A Brief History of Gin

If you’ve never tried the refreshing taste of a gin cocktail, you’re missing out. Gin has both a unique taste and history. Many people will place gin and vodka in the same category and assume they’re similar in taste. While both gin and vodka are colorless grain-based alcohols, gin has distinctive piney-herbal tasting notes which makes it far more interesting and fun. Before you dive into different gin recipes, let’s take a brief look at the history of how this delicious spirit made its way into the mainstream cocktail scene. 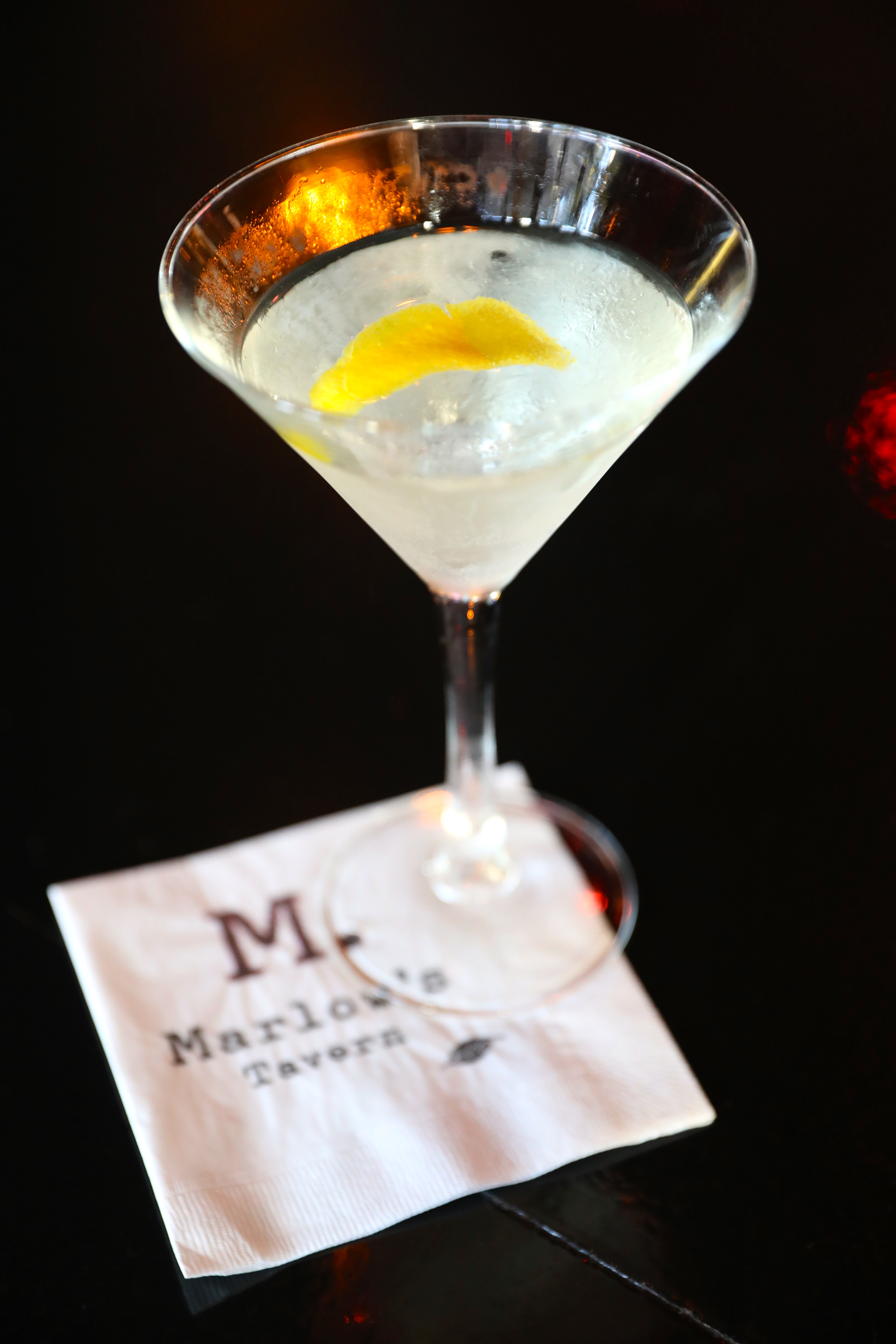 A Tip of the Hat to the Dutch

When we think of gin, many people will automatically think of the United Kingdom, which makes sense. London dry gin is a common name that will probably come to mind and the English do take credit for making excellent versions of the famous spirit. However, gin was actually first created in Holland. In the 17th century, the Dutch soldiers kicked back gin to get through long, cold nights during The Thirty Years’ War. You may have even heard the term “Dutch courage,” but didn’t know that it’s a synonym for gin. The English were happy to take a page out of this book and bring the gin tradition back to the UK.

Previously Used as a Medicine

Juniper berries, the main ingredient in gin, has been classified as a health benefit or medicine long before it was used as a cocktail. Juniper berries can really work miracles as an antiseptic, and since it’s also a diuretic, it can work as a cleansing agent to fight off UTI’s or prevent bloating. Mixing the gin with tonic was even more beneficial because the quinine in the tonic was well known for fighting off malaria, and still is! This is a terrific excuse to sip on some gin and tonics while traveling to countries where this could be a potential danger. 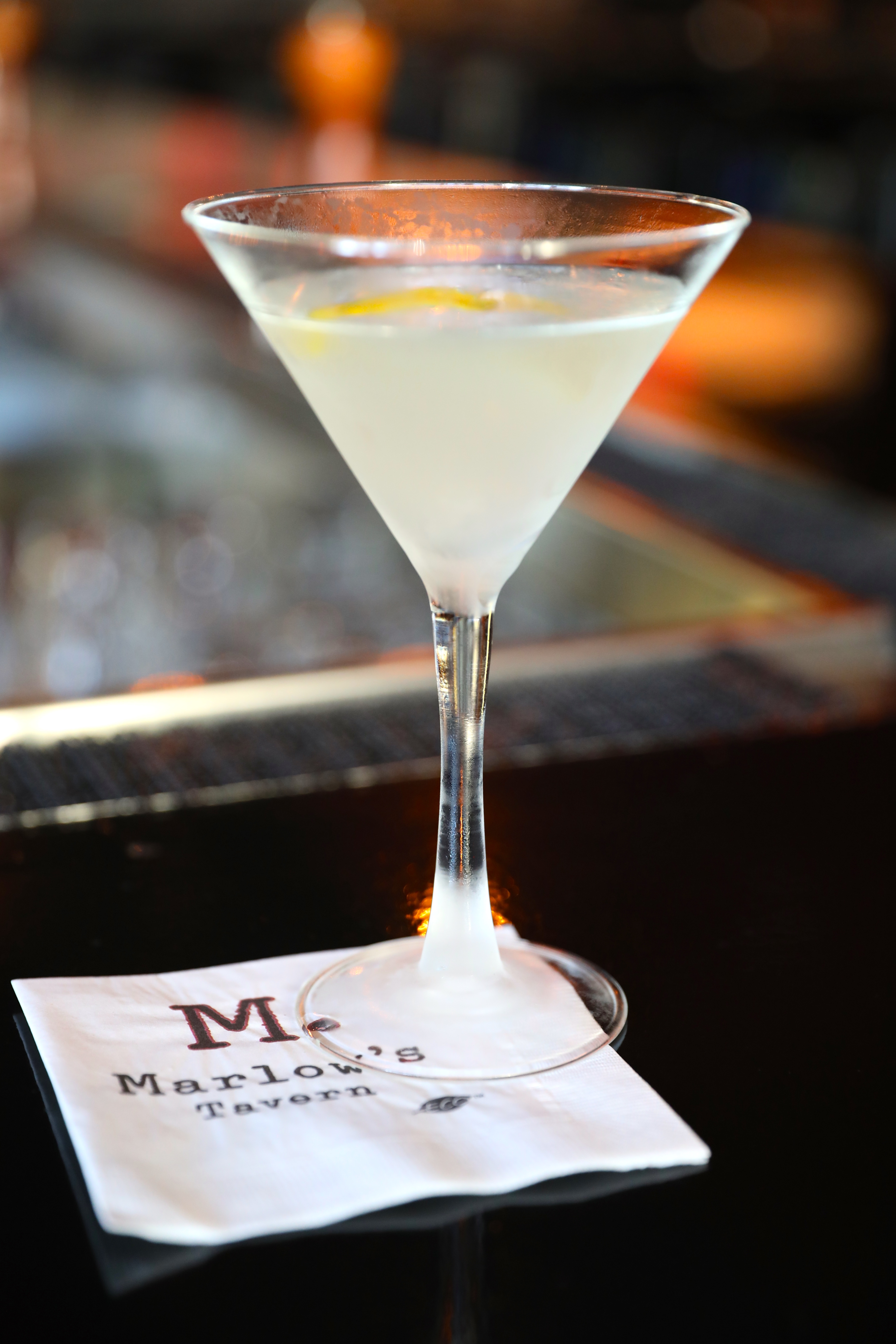 Not Meant to be Consumed Alone

If you’re a consistent cocktail drinker, you probably already know that gin is used in more traditional drinks than any other alcohol. Gin is meant to be mixed! Think of gin as an herb or a special spice that you would add to a food. For instance, you wouldn’t just eat a bed of rosemary by itself, it’s meant to add flavor not be the flavor. The botanical pine tree-type taste from the juniper berries, lemon peel notes, and a full herbal bouquet makes this spirit the magic ingredient in so many favorite cocktails. It’s definitely considered a faux pas to ignore this formula. Remember, gin never sits alone.

Filipinos Love Gin the Most

Gin is mostly tied to either the Dutch or English roots. We know that gin and tonics were mostly used in India to fight off malaria. Even the Spanish have adopted this as a staple national cocktail. However, no one loves gin more than the Philippines. About half of the global consumption of gin goes to the good people of this beautiful country of islands. This proves that gin has had a rich international history and gin crafted cocktails have no boundaries.